How to Reverse Sear a Steak

Good steak is a rare gift in the grilling world. It seems as if, for every perfect steak, there are at least a dozen over-cooked/under-cooked steaks elsewhere. Do you struggle with the art of grilling steak? Don't worry-you're not alone.

Until recently, the best (read: only) way to grill a steak was over direct heat, according to most of the outdoor cooking world. You were supposed to sear it on high heat to get that browned crust on the outside of the meat while keeping it medium-rare internally.

However, this method created a gradient of color in your meat. The outside may have been seared to perfection, but the inside was a scale from gray to pink rather than an even color throughout. In other words, the only part of your steak that was a nice medium-rare was the very center.

That's where the reverse sear method comes in.

According to Meathead Goldwyn of Amazing Ribs, the reverse sear method was first attempted in the 1970s by Dr. Bruno Goussault or Chef Jean Banchet. They cooked the meats to temp via the sous vide method (in a bag in low-heat water baths) and seared them afterward. What this did was create an even cook and color on the inside of the steaks while also offering a nice, caramelized crust on the outside. From there, the method spread slowly and found its way into the wider BBQ world around the early 2000s.

Today, it continues to grow in popularity among pit masters and home cooks alike. It's the best way to guarantee the results you want. Meathead Goldwyn compares the reverse sear method to hitting a slow-moving target. That precise temp is much easier to hit when the heat is rising slowly and steadily. Here's five ways to successfully reverse sear a steak using your Camp Chef products.

Convinced yet? Give it a try.

The Pros of Reverse Searing

The Cons of Reverse Searing

Any other cons? We can't think of any. The reverse searing method is truly the way to go for your next steak dinner. It's a surefire way to hit the perfect temp and the perfect sear at the same time. If you have a little extra time to give it a shot, the steak you'll be tasting will be worth every minute. 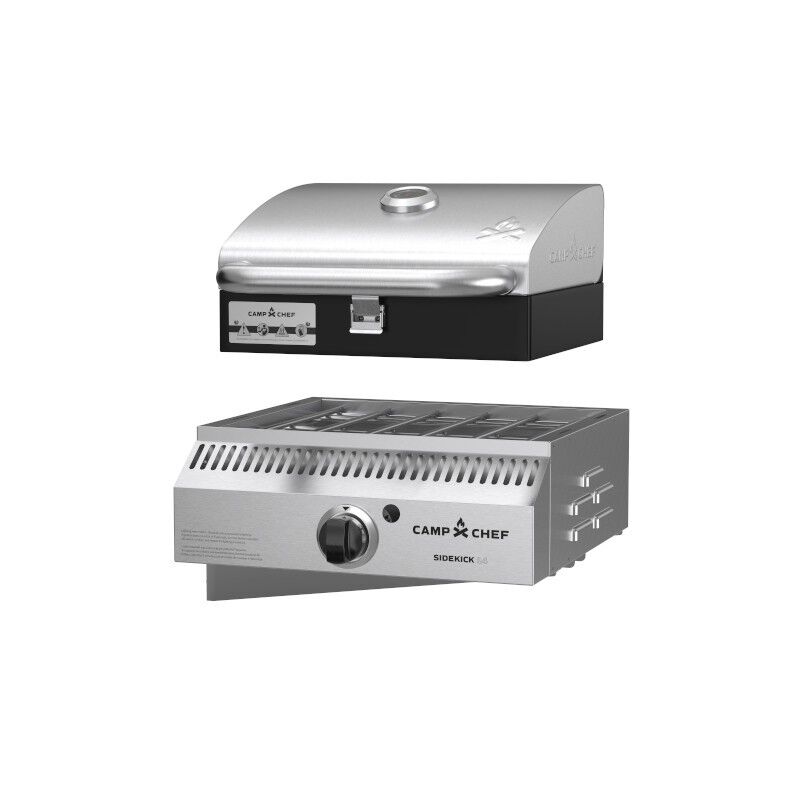 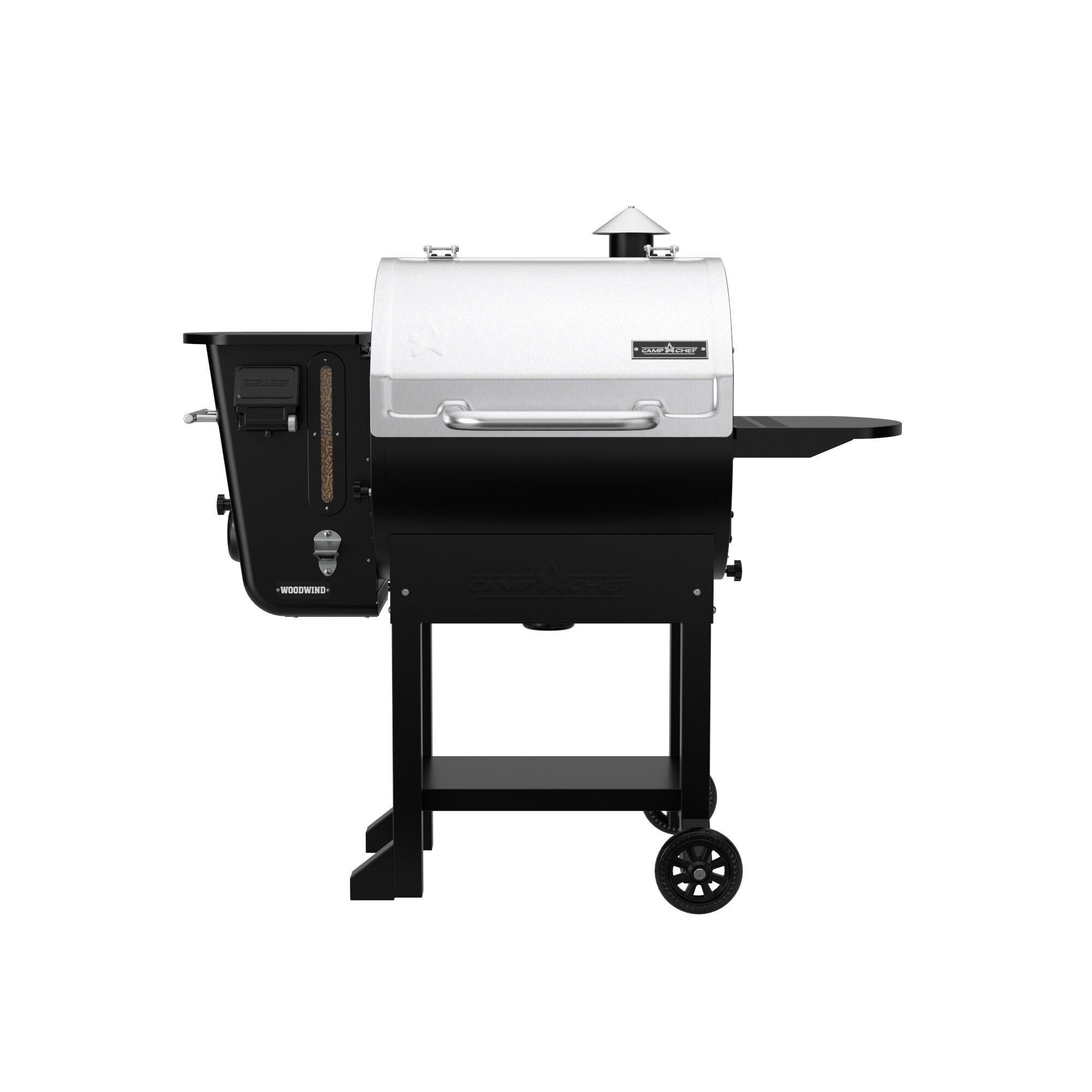